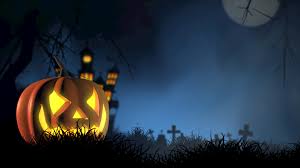 On Halloween, whether you are in the mood for a scary night in or a more light-hearted ‘spooktacular’ there are plenty of films to suit all tastes and here at Shelfstore we have put together a list of our favourite frightening flicks! So grab some treats and prepare to have a scream on Halloween!

Directed by Tim Burton, ‘Sleepy Hollow’ is a Gothic supernatural horror film, loosely based on the classic 1820 short story ‘The Legend of Sleepy Hollow’ by Washington Irving. The plot follows police constable Ichabod Crane, played by Johnny Depp, who is sent to investigate a series of murders in the village of Sleepy Hollow by a mysterious headless horseman. The film mixes horror, fantasy and the supernatural with a touch of romance!

A young boy is haunted by a dark secret – he is visited by ghosts, who he can see and talk to! He seeks help from a child psychologist (Bruce Willis), who becomes dedicated to the boy in his efforts to help him. This supernatural horror thriller was nominated for six Oscars and has a surprising twist at the end!

If you fancy watching something a little different, what about the macabre animated musical fantasy film ‘Corpse Bride’, which is another of Tim Burton’s creations! It’s the story of a young couple about to be wed in an arranged marriage, but whilst practising his vows before the ceremony the groom, Victor, is sucked into the Land of the Dead by a corpse bride. The story is a bittersweet tale of lost love with a few skeletons included along the way!

Described as ‘Sherlock Holmes’ meets ‘The Others’, this supernatural thriller with Dominic West and Rebecca Hall is a good old fashioned horror film. Set in post-World War 1 England a ghost hunter investigates a reported haunting at a boys boarding school. Whilst its plot is more like a mystery, it has its fair share of spine-tingling moments! Will you be scared to death watching this? Well this list would not be complete without a mention of the ‘Halloween’ horror franchise starring Jamie Lee Curtis in her iconic role of Laurie Strode. With the 1978 original and nine subsequent sequels or remakes to choose from, there’s plenty of Halloween horror and grisly twists and turns in store, whichever one you pick! We think any one of these films is guaranteed to give you nightmares…so beware!

If you’re looking to find the perfect home for your Halloween film collection – take a look at the Shelfstore website. Shelfstore’s flexible and multipurpose system of shelving is the perfect solution for storing DVDs, CDs, books and any other collections you may have and can be easily designed to fit any space, no matter what the shape or size.

« How To Fit A Home Library Into A Small Space

Have Fun With Your Own Christmas Bake-Off »

what do you think? Cancel reply 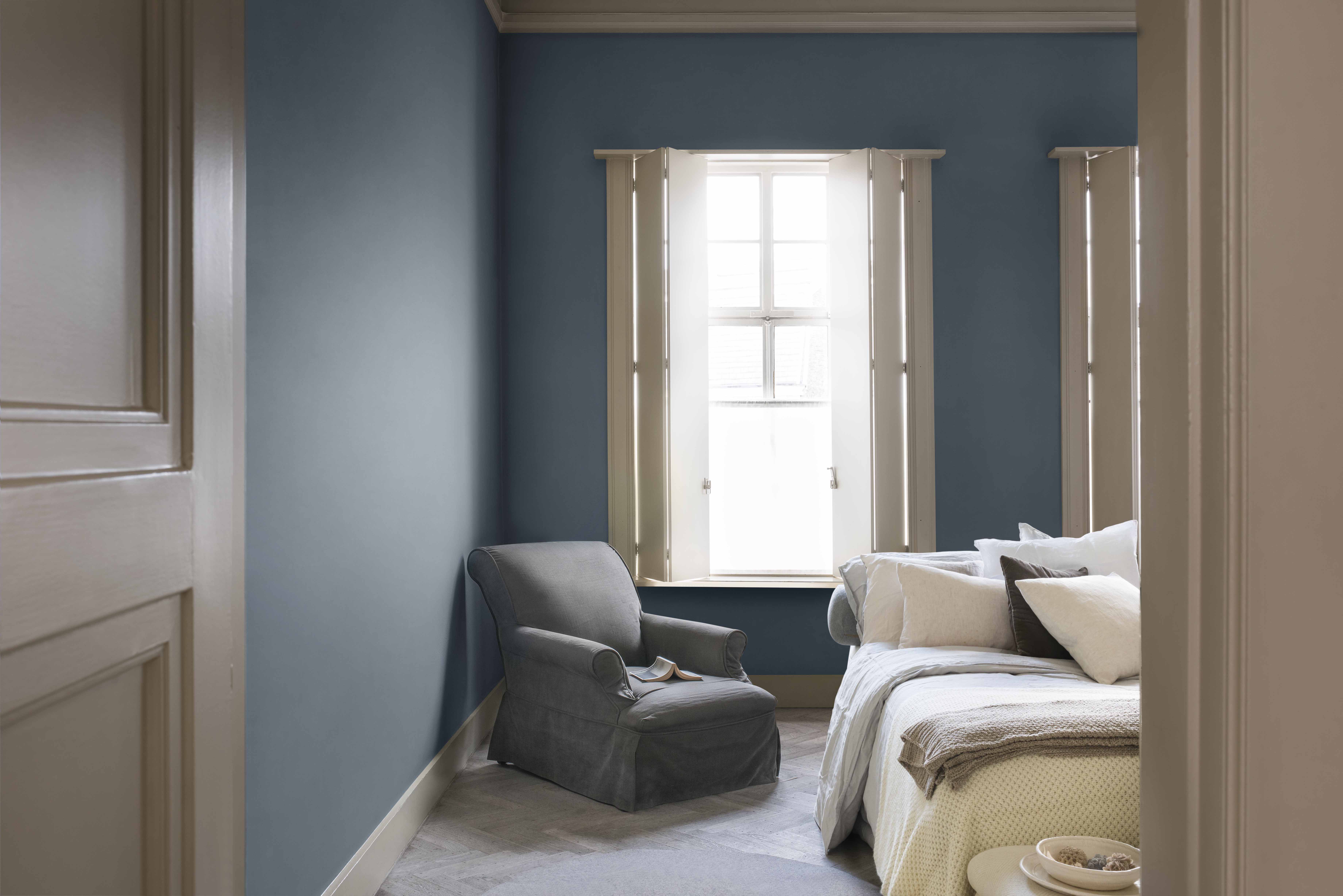 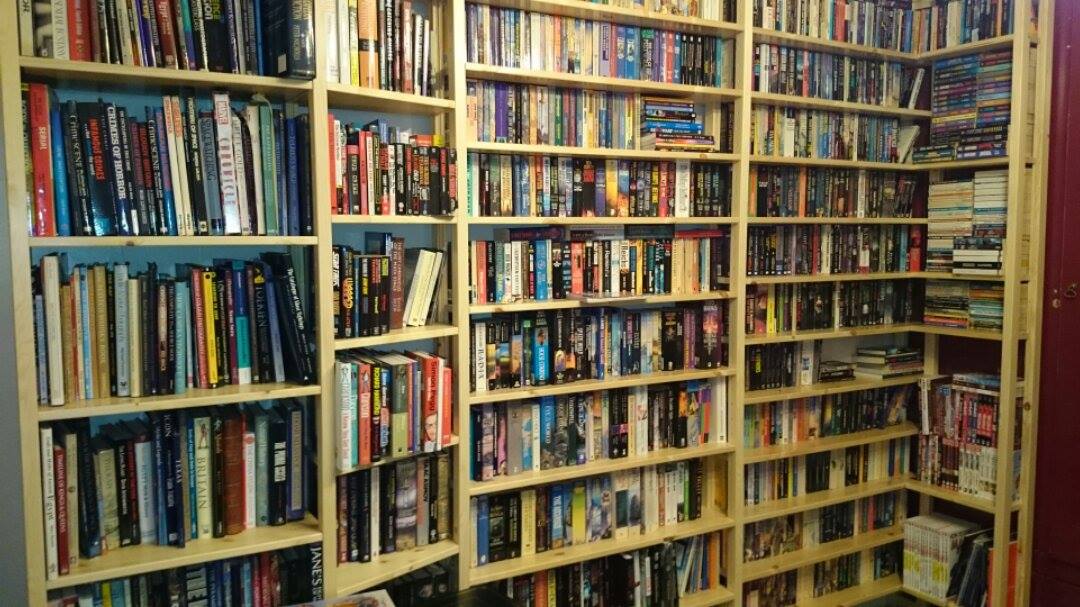 The Henley Literary Festival – Why You Wont Want To Miss Out… 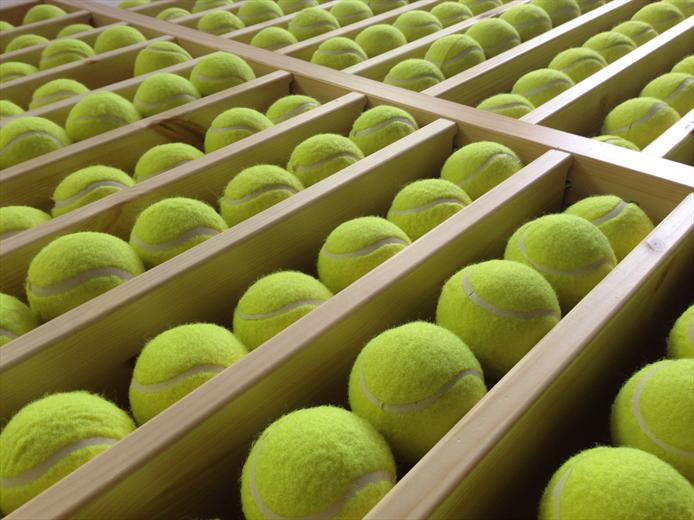 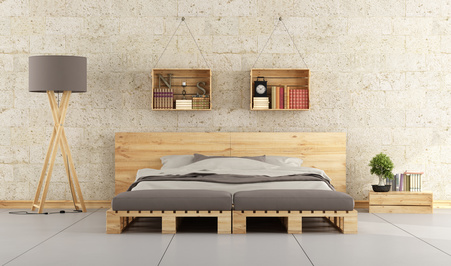 We’re Pleased to Announce That We Are Now on Instagram 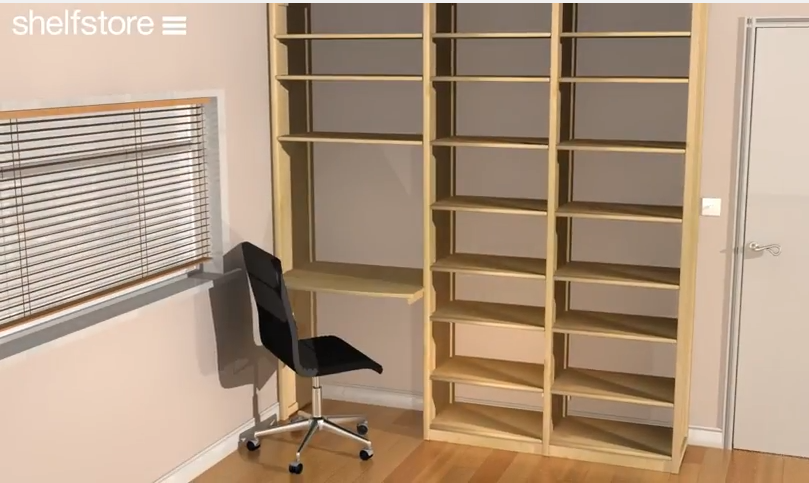 Three Ways To Make Use Of Our Brand New Curved Desktop